November 2008 US election is just five months away and people around the globe are excited to know who will be the next most powerful man in the world. Although non-US citizens do not have the power to choose, they are still concerned of the result of the election since the world is being controlled by the US.

But if I have to choose between Obama and McCain to become the new US president, I would definitely choose Obama simply because I don’t like war. Republicans are now known to be pro-war as what the Bush family has shown to the world. They failed to address the very essential need of the people of Iraq and the rest of the world which is PEACE. 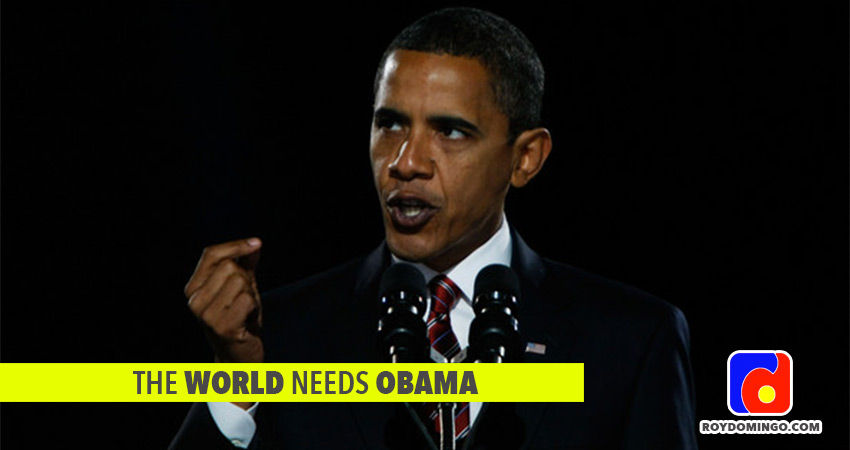 Now, it’s time for a change for the betterment of mankind. This change can only be realized if the Americans will elect Obama. I go for Obama because I believe that the world needs Obama.