After the success of Angry Birds, another bird is hitting the mobile app world. The app is a game called Flappy Bird which was developed by GEARS Studios. As of the moment, there are more than 10 million downloads. A good indication that the said app has already gained popularity among smartphone users.

Flappy Bird is a very simple app with less graphical effects. It has only one bird character compared to the Angry Birds. The goal of the game is to pass through as many poles to earn more points. To play the game, the user will just tap the screen to let the bird fly up. 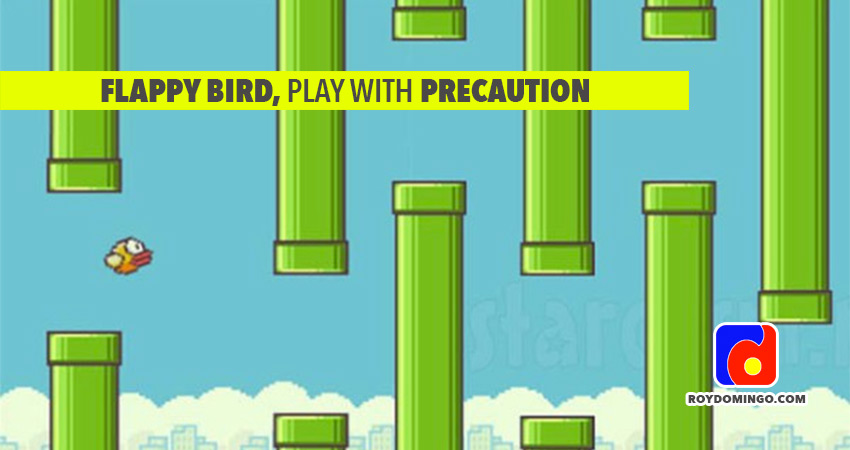 The game is so inconsiderate because it only gives one life and when it is game over, the user can still play again at the starting point. Aside from that, it is very difficult to control the flying up of the bird and that you have to be very good in tapping. Because of this, a lot of users get frustrated and sometimes become so angry that they throw their mobile phones on the floor. 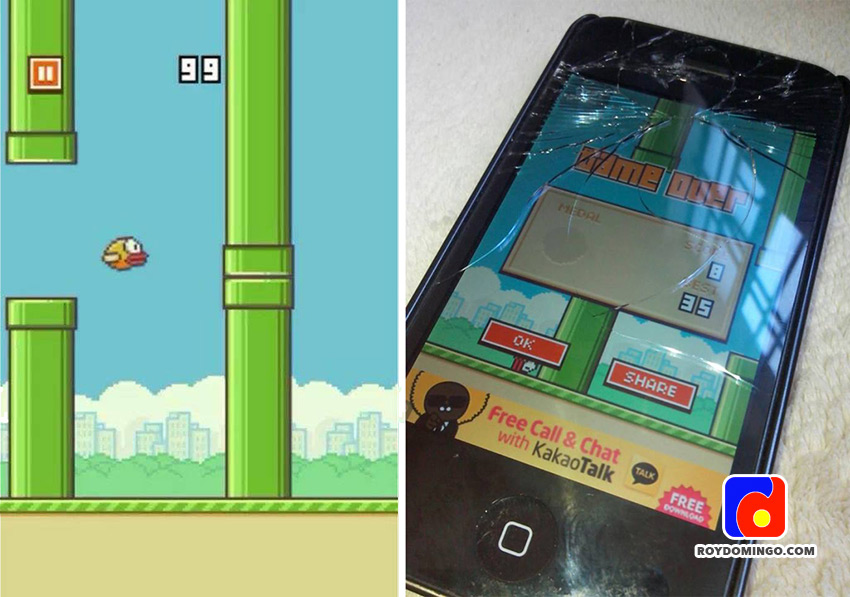 So before you download and play this game, make sure that you can control your emotion and take care of your phone. 🙂