This simple project will let anyone set up his own affordable burglar alarm system. The Car SOS Alarm System is considered to be its first generation or version and will have main features which include Auto-Call and Auto-Capture. 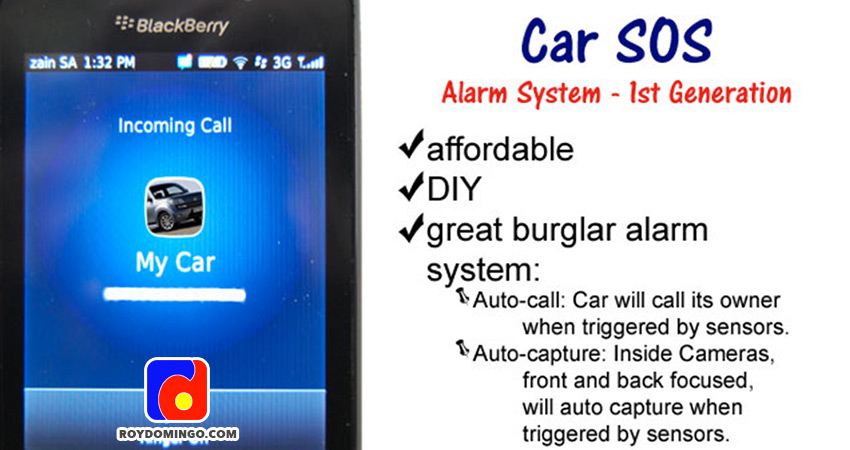 Hopefully, I will start the testing of this project by end of 2017 and will publish it on my YouTube channel. Those who will buy Ads space will also be mentioned in the video.

Comments of this project are highly appreciated.